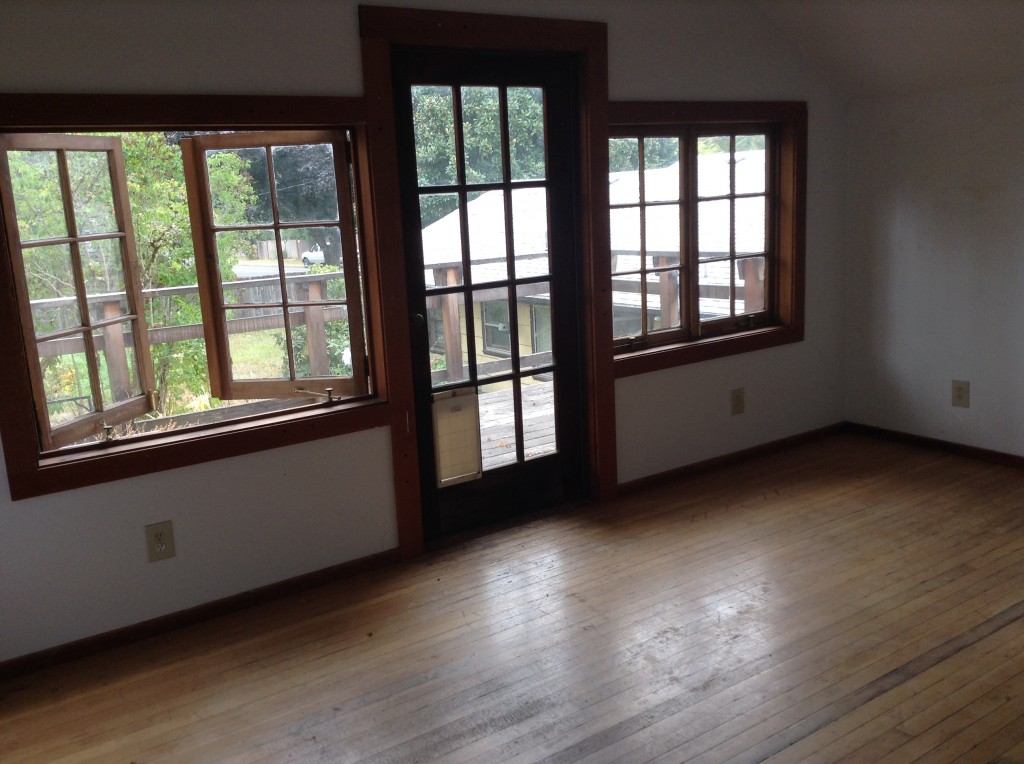 The move in will begin this coming Friday. It is likely to be protracted, partly because of a previously planned overnight trip that weekend, partly because I’ll remain based in Roseburg for a bit, sixty miles (ninety-six kilometers) south, partly because nearly everything that needs to be moved in is already in storage not far away so I can take my time. Nevertheless, I expect to drag the kicking and screaming cats north sometime next week—new windows to peer through! New corners to explore! More space! Stairs to run up and down! No worrisome human or feline strangers just outside the door!

Perhaps I’ll even get back to writing fiction.

Congratulations on your new digs and good luck herding your cats! We wish you the best with all your endeavors. Michael just finished an Amazon review for The New People (had to, in all fairness, make it a two-book book review because of that Siamese twin thing of which New People is half–fun to write the review, but long, probably too long). Finally read Villette since you have mentioned it,now and again, as a good book, which it is,indeed. I’m sure any writer would give anything to come up with a character like Lucy Snowe–the reader cringes before her acerbic asides fired directly at them. And what a story! Nothing much happens, but such melodrama nonetheless. We’re looking forward to reading your new book just out and we know, somewhere down the line, there will be more.

Thank you both so much! I owe you e-mail as soon as I’m settled and the new place has a connection.