I had an irresistible notion. And researched and wrote a story around it in four days. (Four days during which I also put together an entire book, interior and cover layouts, and input the author’s corrections to another.) Quite a short story, possibly the shortest I’ve written in living memory, but still. Submitted it. Revised it to the editor’s satisfaction. Sold it.

And may not talk about it in public until after it’s published next year under an inside-joke pen name. State secrets.

But I felt it deserved a post since, if I’m calculating correctly, it’s the seventh story I’ve completed in calendar year 2012. I remember (not fondly) years when it was a major accomplishment to finish one. Of the seven, only two have not definitively sold yet (one already published)—and one of those two is kinda sorta half sold, just not to the point the deal can be announced.

It is also a wonder to me that I have, a month before year’s end, four stories already scheduled for first publication in 2013, plus one in 2014.

And two reprints, which I haven’t mentioned previously though I’ve known about them for a while. My 2012 American-teens-on-vacay-in-Europe stories “Tattooed Love Boys” and “Wheat, Barley, Lettuce, Fennel, Salt for Sorrow, Blood for Joy” will reappear in, respectively, Wilde Stories 2013: The Year’s Best Gay Speculative Fiction (July) and Best Gay Stories 2013 (August). Yay. 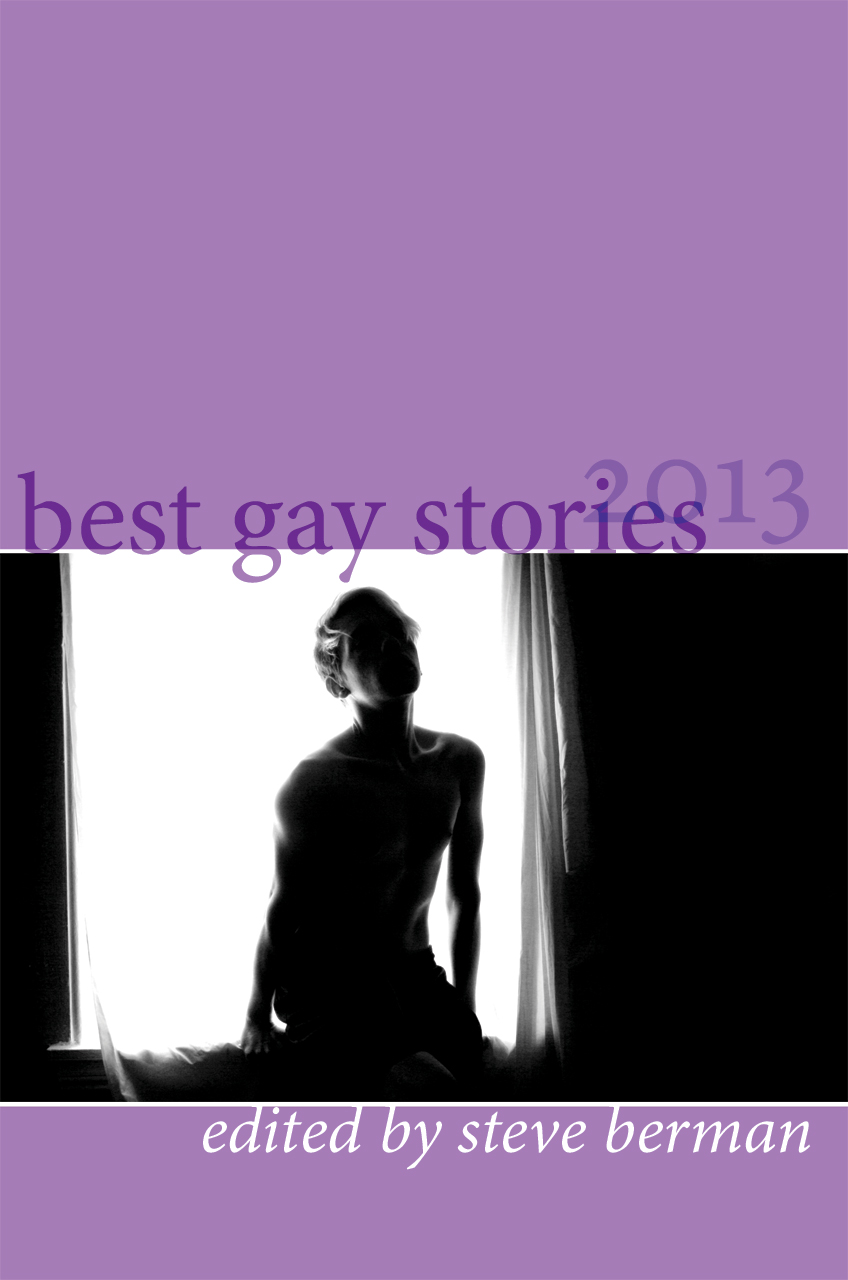