My next book will be a collection of short(ish) fiction that teeters along the edges between several genres. Lethe Press will issue You Will Meet a Stranger Far from Home: wonder stories on 14 July 2012. Yes, my birthday, so what, the publisher’s a dear, indulgent friend. 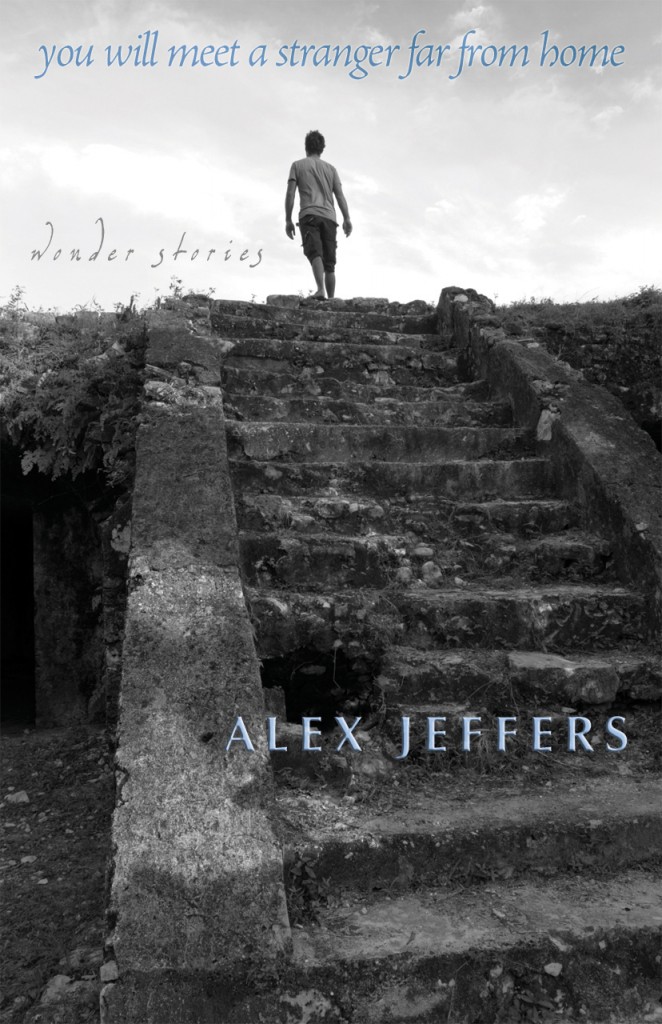 My first fiction sale, when I was sixteen, was a short story of the science-fictional far future entangled with myths of the far past. My first fiction publication, when I was seventeen (that first sale took two years to see print), was an even shorter story set in the mundane here-and-then and containing no elements that contradicted consensus reality.

Neither story is reprinted here. I would just as soon nobody ever read either ever again.

Still, they offer a productive exemplum: As a writer of fiction, I’ve always been a chimeric amphibian, unwilling to commit to a single mode or genre, scuttling from the antique, oblique, oceanic depths of myth and fantasy onto the muddy shores of the known and knowable, now and then leaping for the enigmatic stars. A very few of the very recent works in You Will Meet a Stranger Far from Home place themselves fairly securely in their appointed modes: realistic, fantastical, science-fictional. Most, however, are quite pleased not to be entirely one thing or another: chimerae. Amphibians.

The table of contents:

Wheat, Barley, Lettuce, Fennel, Blood for Sorrow, Salt for Joy
The Arab’s Prayer
Then We Went There
Firooz and His Brother
Turning
Haider and His Dog
Jannicke’s Cat
Liam and the Wild Fairy
Ban’s Dream of the Sea
Tattooed Love Boys

“Then We Went There” and “Haider and His Dog” (a sequel of sorts to “Firooz and His Brother”) will be published for the first time in You Will Meet a Stranger. “Tattooed Love Boys” and “Wheat, Barley, Lettuce, Fennel…” will make their débuts a few months before the collection, respectively online at GigaNotoSaurus in March and in the print anthology Boys of Summer in May. “Ban’s Dream of the Sea” will appear almost simultaneously in You Will Meet a Stranger and the anthology The Touch of the Sea, also due from Lethe Press in July. The other five have already appeared in various places.