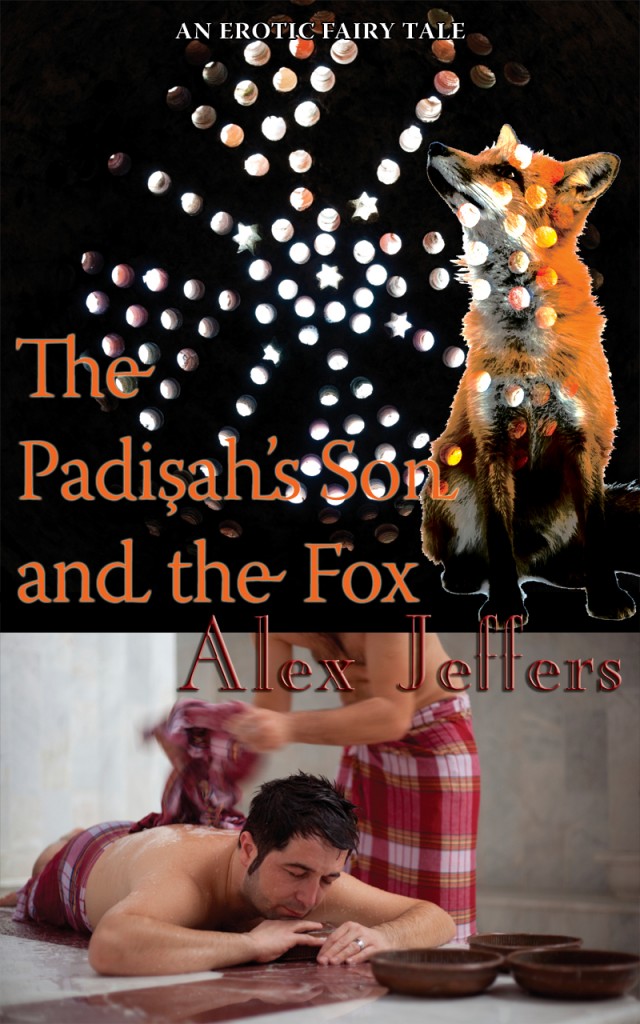 Aw. Mark is a real gent. You were a pleasure to work with, too.

PS Jonty says keep your paws to yourself in re Orlando. 🙂

Mark is such a gent. And you were such a pleasure to work with. And Jonty says keep your paws off Orlando. 🙂